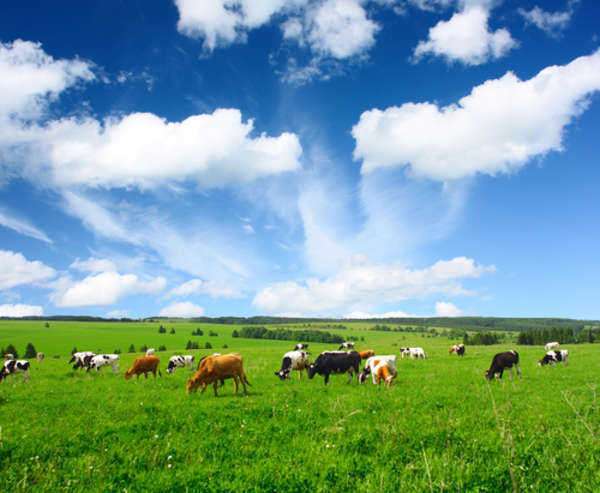 Government Description Plotted Description
The surveying techniques, which have been in existence since the construction of pyramids, have been applied in our present day era as the United States’s government standard to understanding land and territories. Plotted areas are measured and researched then given a description on a visual drawn to scale map called a plat. Plats can represent a variety of things within a geographical region, as well as detailing city streets, blocks and alleys.
Plotting of land territories are useful to everyone from government officials to investors. For government officials who need to know where foundations should be built verses where road construction should be laid out, as well as providing a guide as to what parts of the land are useful for private real estate, plotted descriptions are also beneficial to learning the changes of the land once a foundation is built as well as the need for additional modifications.
Metes and Bounds
Metes and Bounds was first implemented as a system of land description used in the pre-colonial era of the English government and the United States adopted this practice from the early existence of the original colonies. Similar to the ideas of PLSS, the Metes and Bound system is derived off measuring the point of origin of a land from beginning to end.
Surveyors take a record of the density and topography of the land as well as establish the land’s natural boundaries and monuments. Today, the practice of Metes and Bounds are not commonly used due to its inconsistency and maintenance, taking on a “as you go approach” to record keeping, which can cause conflict when plats are needed to summarize the areas of the land.

Real Estate Laws at a Glance