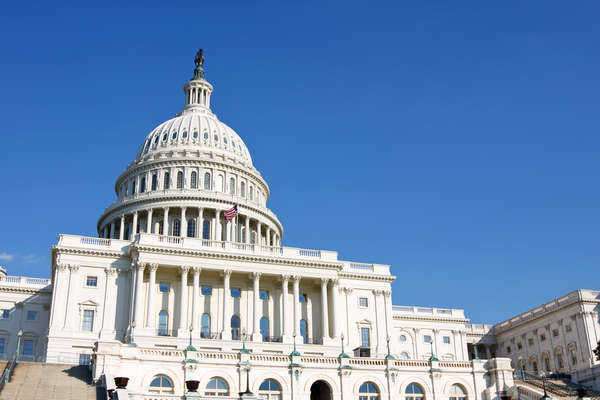 The United States government identifies
and surveys land according to a system known as the Public Land Survey System
(PLSS). The PLSS is a guideline of land descriptions

The overall purpose of the PLSS is to
obtain an accurate land description for the purposes of regulation and sale to
prospective owners, as well as the demarcation of municipalities, cities, and
states. Public land surveys are conducted on the state, local, and national
level. Historic surveys of the US territories were conducted each time the
government acquired new land through purchase (Louisiana Purchase) or conquest
(Mexican American War). The Northwest Ordinance of 1787 was the first
sanctioned survey of acquisitions ordered by the US federal government.
Beforehand, all surveys had been voluntarily conducted by the respective
localities.

The surveying process begins with the
designation of the Principal Meridian. The Principal Meridian is the
north/south line of a property, which divides it into eastern and western
regions. This is cross-referenced with the surveyed land’s Base Line, the
corresponding east/west line which designates northern regions from southern
regions. This cross referenced point is called the Point of Origin, and is the
starting place for all government land surveys

The latitude/longitude determined by the
point of origin allows government surveyors to demarcate regions of the area
into townships. Unlike the colloquial term for a city or urban area, a Survey
Township is a land description which measures a unit of land equal to
thirty-six square miles. Individual Survey Townships may span across several
civil townships, and do not bear relevance to municipality. However, early
surveys conducted by the US government attempted to set up civil townships in
accordance with Survey Townships, a measure encouraged by the Homestead Act of
1862.

The derivation of the point of origin
from the Principal Meridian/Baseline intersection is part of the Government
Rectangular Survey Description. The goal of the Rectangular system was to
facilitate land reform set forth by the General Land Office of the United
States. While early surveys in newly acquired territories were rushed and incorporated
practices of Meandering (surveying based on the landscape itself), the
rectangular land description of Township/Section helps ensure greater accuracy
in government surveying once the point of origin is determined. Surveyors are
no longer constrained by irregularities in topography or the dangers of the
frontier as they were in the earlier government surveys. These improvements in
demarcation help produce fairer, more accurate land descriptions for public
appraisal or purchase

The Key to Understanding Prescriptive Easement