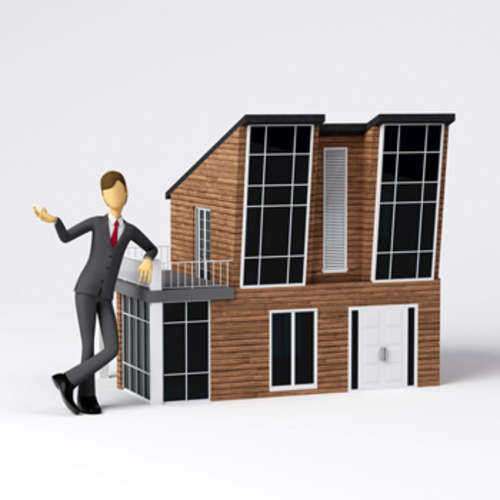 A land description is an accurate representation of a land parcel or piece of property. This property may be owned publicly or privately, and can be represented in various forms. The process of obtaining an accurate land description is known as surveying. A survey is conducted by a licensed surveyor on behalf of either the government of the locality, or the private owner of the property.
This survey then takes the form of either a written prose description, or a visual representation known as a plat. Throughout history, surveying has shifted through varying methodologies depending upon the region. Early American surveys derived from the traditional English measurements of Metes and Bounds, but later shifted toward the Public Land Survey System used by the United States Government today.
Government Description
Government Descriptions of land are official representations of properties and localities that follow a specific set of zoning laws or local ordinances. This differs from Land Descriptions in general as it does not concern surveys conducted by third parties on private property. The Public Land Survey System used by the Land Office of the United States employs a method of Land Description called the Government Rectangular Survey Description.
This system uses a latitude line designated by the property’s Principal Meridian, cross-referenced to a longitude line designated by the property’s Base Line to determine the point of origin. The property is then measured in square segments called Townships, beginning and ending with the point of origin; altogether forming a “rectangular” path for the surveyor.
Plotted Description
A Plotted Description is a visual representation of a Land Description obtained by a surveyor. In the United States, this plotted description is more commonly referred to as a “plat”. The Plat is a drawn-to-scale map of the property, which indicates its various geographic features. Plats are created by licensed surveyors and inspected by zoning boards to insure compliance with local ordinances.
The plat may not indicate any violations of said property law.  Plotted Descriptions of land parcels are often reviewed and amended as changes to the property’s topography take place. These changes may be natural (flooding, earthquake), or involve construction and demolition.  Plats are also subject to modification when owners parcel off subdivisions of the land, or consolidate smaller properties into larger plots of land.
Metes and Bounds

Help Yourself with a Mortgage Loan Modification