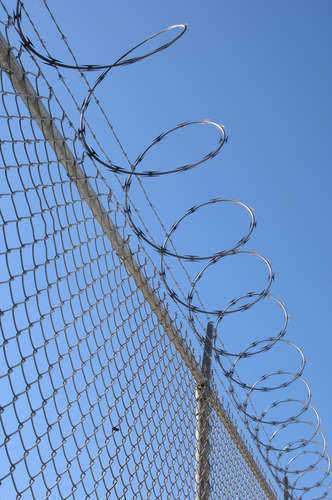 Zoning in regard to gentrification typically refers to inclusionary zoning and zoning ordinances. Inclusionary zoning is sometimes referred to as inclusionary housing. Zoning laws require a city experiencing gentrification and new housing development to set aside 10%-30% of all new housing units for the lower class. That is, some of the brand new houses must be set at a low rent rate and sold to low income residents from the neighborhood.
This is a way to combat total gentrification. Instead of being forced into a new neighborhood but rather one that is likely poor just like the one experiencing gentrification, the poor families are being rewarded with brand new low income housing. This is a way for those acquiring large incomes from the gentrification of a neighborhood to give a little back to the people they are forcing out, directly or indirectly. Inclusionary zoning helped the neighborhood maintain a mixed demographic which has shown to be beneficial for a neighborhood.
There are different zoning laws depending on the jurisdiction. Zoning laws that are specific to certain areas include:
Mandatory vs voluntary inclusionary zoning. Some jurisdictions may offer bonuses to developers that include low income housing when they are developing an area.
The percentage of low income housing ranges usually from 10%-30% by jurisdiction.
Minimum size of a development that must include inclusionary zoning. If a development is small enough,  low income housing may not be necessary.
Location of low income housing. Some jurisdictions allow the inclusionary housing to be located in a different area of the other houses while other jurisdictions require they be located in the same area.
Some jurisdictions require the low income units be replicas of the higher income units.
Duration of time a unit must remain affordable for a low income family.
Zoning ordinances that hurt the original members of a city take place during gentrification. When families move in from the suburbs, the nightlife or businesses that have been established may be attacked. The artists or music festivals that take place in the street are complained about to the police. When enough complaints have been made, zoning ordinances are placed against those that have been acting just as they have been for many years.
This creates tension between the original residents and the new residents. There are some who are against inclusionary zoning. They say it takes away from the free market. It also detracts development companies from working in areas that will include inclusionary zoning. Financially stable families complain that the value of their property will decrease with the addition of more low income families. The zoning laws prevent home owners form ever selling the home for a significant profit which deters home ownership in the area.

What are the Causes of Gentrification

Should You Use a Multiple Listing Service