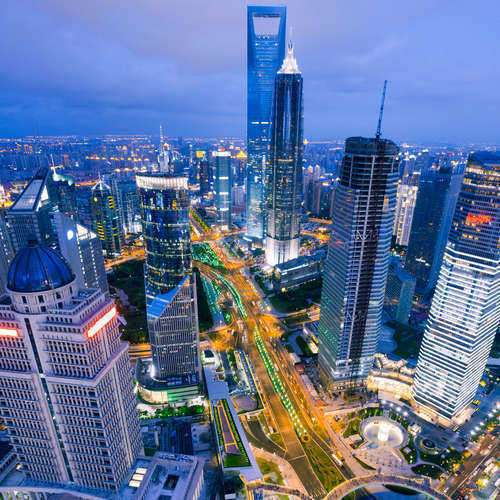 Gentrification takes place in cities throughout the United States and other countries. It is the process of moving low income residents out, and replacing them with residents of a higher social class. Buildings and businesses in gentrified areas are also revamped. Gentrification is a controversial issue because while it improves cities and offers a brighter future, there are negative effects placed on displaced families who remain in poor living conditions just as before gentrification took place. Many also feel gentrification creates a new neighborhood and the old neighborhood is no more – when a neighborhood is gentrified it loses a bit of its history and a false, artificial neighborhood is created.
Background
History of Gentrification
The production-side theory states that cities are attempting to look and function more like the suburbs that surround cities. The buildings that are knocked down and rebuilt have the characteristics of suburban homes. As more blocks in a city become gentrified, the property value of the area rises. The higher property values bring in families that earn higher wages which allow landlords to charge more and earn more off their properties. The de-industrialization of neighborhoods takes away low paying jobs and offer more upper level, management positions which drive low income families out of the area.
The consumption-side theory states that a new higher level middle class is created when gentrification takes place. When more artists, teachers and creative people move into the area young people will experience a higher class of people and life style that they will emulate. The new environment will be an area sought out by outsiders who want to experience the area’s culture.
Effects of Gentrification
New York City has been experiencing gentrification since the 1970’s. The city has successfully turned impoverished areas into nice, middle class or higher areas. The city is known for being ruthless toward those who cannot afford to stay in gentrified areas. In 2003, a quarter million people were displaced for financial reasons and 100,000 of those people were directly forced out by either a landlord of the government.
Detroit’s gentrification process has been slow. Development companies are not looking to build in Detroit’s poor areas because the whole city has fallen on such hard economic times. Despite signs claiming properties are for sale there have been few buyers. The city’s residents have also shown resistance toward gentrification.
Philadelphia has undergone gentrification in many areas but particularly in the area near Temple University’s campus. Suburban style houses are randomly placed on blocks right next to houses that look like they might collapse. The suburban style homes have not attracted middle class families however, families of the same low income have moved into the new homes built.
Control of Gentrification
Communities have been organizing against gentrification since it began in their individual neighborhoods. In New York City FIERCE and FUREE have enjoyed some success against destroying the history of a neighborhood as well as getting noticed by the government in their protests. The organizations and those in other cities believe they are fighting to keep others from taking their land and damaging their heritage. Most community organizations fail to stop gentrification and are lucky if their protests have any effect at all. It is difficult for low income families to provide for their families as well as organize and act as units in fighting against the government.

Using an Express Grant to Create an Easement

Expectations of Owners in Property Management