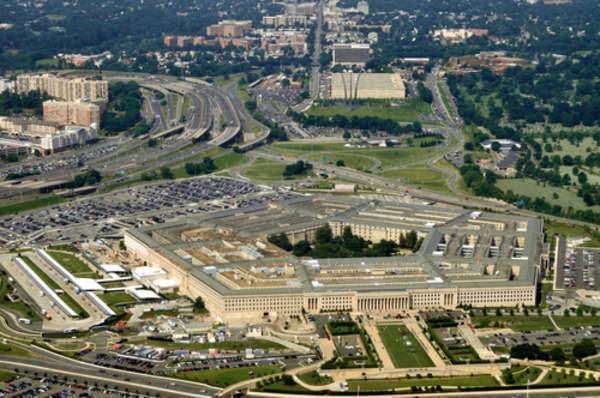 Production-Side Theory
In the production-side theory of urban gentrification, it is believed that inner cities are being altered so that they appear more like the suburbs just outside of the city. When old buildings are knocked down and replaced with new ones, one after another, the value of the land increases and the property taxes rise. With the rise of property taxes comes new families with higher incomes that can afford the gentrified homes.
The ‘new and improved’ look of an area will continue to attract more investors who now see an area as prosperous and profitable. The de-industrialization of a neighborhood brings in more corporate and management positions that are difficult for inner city family providers to obtain. The shortage of blue-collar jobs will also gradually force out the remaining members of a gentrified area.
Consumption-Side Theory
The consumption-side theory is based on bringing in a new middle-class, that is seemingly higher than the previous middle-class to occupy an area. The gentrified area will feature more artists, teachers and creative people that will portray a different class image of the young people, through education in the arts, as well as general education.
This will change the social feeling, turning a once deprived area into a trendy artistic area that young artists seek and older people enjoy. The professional environment is thought to lead to a happier and more friendly lifestyle which is hard to achieve when an area looks blighted and there is no feeling of creativity and enthusiasm.

Difference Between Real and Personal Property