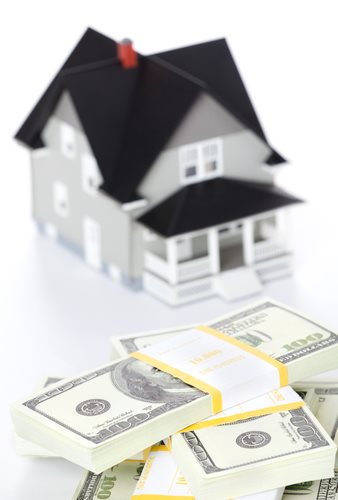 The survey is the most complex and comprehensive study performed in the United State on unbanked and underbanked taxpayers.  Apart from advice to the public, the survey also gives advice to the banking industry and policy makers on certain demographics and the needs of American citizens.

According to the biannual survey, more than a quarter—about 28.3%–of all U.S. householders are unbanked or underbanked.  The results show a slight increase from the 2009 survey.

The survey included these important finds as well:

·  about 8.2 percent of all U.S. households are unbanked, a figure of about 10 million homes

·  approximately 20.1 percent of all U.S. households are underbanked, a figure of about 24 million homes or 51 million adults

FDIC acting chairman, Martin J. Gruenberg stated, “The results of the 2011 National Survey of Unbanked and Underbanked Households indicate that insured financial institutions have an important chance to grow their customer base by expanding opportunities that bring unbanked and underbanked individuals into mainstream banking.”

Real Estate Laws at a Glance