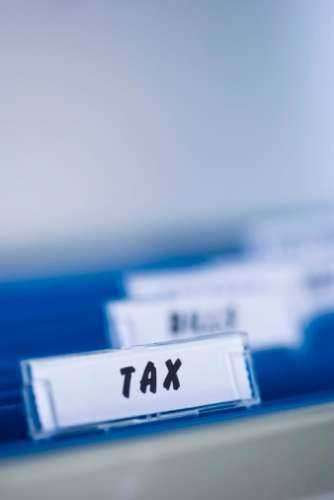 When it comes to real estate, taxes relate to the annual state fee on real property based upon its value. The tax can be imposed by a local or state government (in some cases federal).
The real estate tax charged on the value of property is known as a property tax, and often referred to as an ad valorem tax. This tax is based on the value of the property in the jurisdiction where it lies. A tax assessed can be disputed if it relates to similar homes in the city or county, with a disregard for any additional improvements or amenities that the property has.
Background
There are different types of taxes when it comes to real estate but the most common is property taxes. Property taxes are listed as being the main source of income for the majority of municipalities, therefore it is crucial that they are paid for and not left as debt. An encumbrance exists on a property, when an owner has failed to pay their property taxes, and possibly accumulated a tax debt.
If the tax debt grows to be too large, or left unpaid for a long period of time, the municipality can petition a court to declare the home as a foreclosure and attempt to sell it. The profit made from the sale of the home whether privately, or through a public auction, would be used to settle the debt of unpaid taxes.
Ad Valorem
The term ad valorem is Latin for “according to value.” The term is used to describe certain types of taxes, specifically property taxes. The reason for this is because a property taxed is established and based upon the value of the property, such as a home. The home would be appraised by someone hired through the tax assessor to determine it’s worth.
The value can be established with such varying factors as the “fair market value”, or the cost it would take to replace the home. Once the home has been appraised, the tax assessor would impose a tax on the property on that value. This ad valorem tax would have to be paid off every year on the property, and  it becomes a lien on the property on the first day of the calendar year.
Lien
A lien refers to a claim over a debt that has been left unpaid as it has been recorded. Liens can include unpaid taxes, mortgages, or services. Liens will be attached to a property until they have been settled or expired. Various states have a duration period over which these liens can exist before they are expired, if they have not been paid for in the amount of time.
Until a lien has been paid off, it will remain on the title of a property preventing it from being clear or free. A tax lien would relate to a debt collected over unpaid taxes. A mechanic’s lien refers to a debt over services provided or work completed on a property.