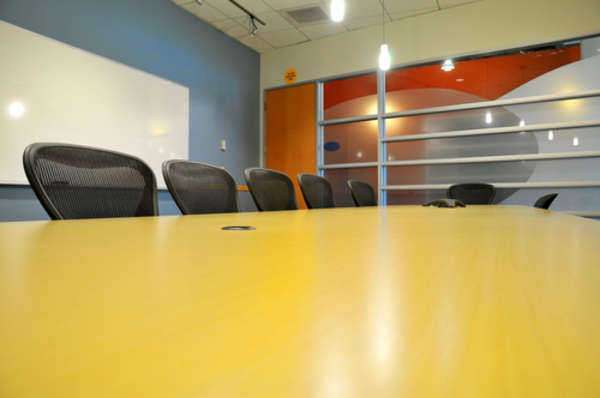 Generally, house flipping takes the form of purchasing a house at a very low price, repairing it, and then selling it at an increased price (sometimes known specifically as fix and flip).  This form of house flipping is called multiple investor housing flipping.
What multiple investor flipping generally entails is that a property is flipped at least twice by two different investors, with the initial investor generally paying below market price for the property.
Generally, buying a property from someone below market value means that it is being purchased at a loss for the seller, so it only occurs under very specialized circumstances. What this means is that the initial investor is generally purchasing the property due to a disadvantaged circumstance.
By purchasing the property for less than market value, it is generally guaranteed that the property can be turned around for a profit, which is what the initial investor in multiple investor flipping seeks to accomplish. This procedure implies that the sale it to a secondary investor, occurs generally at a gain (which, depending on the initial expenditure, does not have to meet market value.)  flip multiple times but generally once it reaches its market value, it becomes difficult to keep flipping the house.
Though multiple investor house flipping can be perfectly legal when done ethically, it is often frowned upon in real estate circles for two very good reasons.
Secondly, multiple investor house flipping generally forms the basis of some of the more common forms of “fraudulent flipping.”  Then, sometimes with the help of a corrupt appraiser and loan officer, they will inflate the value of the property and sell it to a third buyer (in essence, the “mark”), usually and individual without means to support a mortgage, who will take out a loan for the inflated price to buy the property. The two investors pay off the first loan, ultimately paying very little out of pocket, and making a substantial profit.
To remedy this fraudulent practice, legislation was passed in 2006 which guaranteed a 90 day window of ownership, which must be observed before a property could then be eligible for a Federal Homeowners Association approved loan. This form legislation effectively minimized the potential for this form of fraud, and drastically diminished multiple investor house flipping.

The Full Facts on Concurrent Ownership