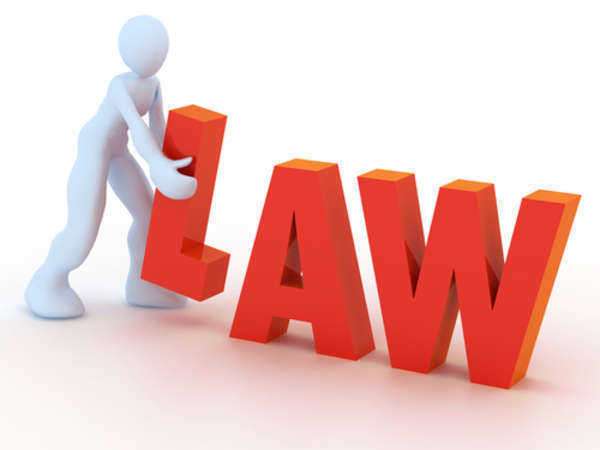 Much of the backlash against house flipping has emerged largely because of the role it has played in the recent economic meltdown, as well as the overall collapse of the housing market in the mid-2000s. Tied into this, is also the relative ease that the process of flipping houses can be abused to illegal ends, in ways that could be limited to a defrauded property buyer, and expanded to include the entire housing market system, and the broader economy as a whole.
At a very fundamental level, unethical house flipping can happen in seemingly uncomplicated ways. Often an individual looking to flip a property will look to do so while gaining the most profit for the minimum expenditure. Regardless of legality issues, this strategy often leads to a high temptation on the part of the flipper to take shortcuts in an effort to save money. The illegalities, in their simplest form, can be exemplified through fraud. The most basic of fraudulent acts occurs when properties are transferred in a misleading way, thus allowing a buyer to be swindled into paying more for a property than its actual worth.
Such acts are dangerous in that they could perpetuate the instability of the physical structure (such as a poor roof or staircase, leading to injury), which obviously poses a severe medical risk to the prospective buyer. Such acts as cosmetic repairs being used to hide things like mold or asbestos are other examples of fraudulent acts taken when flipping houses. In some of these cases, the onus can be on the homeowner to make sure that a property is in suitable condition. That being said, the flipper is responsible for making sure that fraud does not enter into their selling of the property.
The far more devastating form of property flipping is found in the long-term economic impact of the broader macro economy. Flipping houses often involves the dramatic inflation of property values and the defrauding of lending institutions, which comprise a large part of the overall economic makeup of the system. Though illegal, fraudulent flips can take many forms and differing complexities, which generally follow a fairly set pattern.
The initial investor purchases a property for far below market value, and then finds what is typically called a “straw buyer,” a second investor in league with the first, who will take out a loan to purchase the property at the same value.  The third buyer usually takes out a loan at reduced interest rates (thus making the con more seductive to him), which is where the loan officer comes in. The first two investors pay off the first loan with the proceeds of the third buyer’s mortgage loan, ultimately paying very little out of pocket and making a substantial profit (because the initial investor was repaid on his purchase by the straw buyer’s loan, which is then repaid by the third buyer). loan.
The presence of defaulted loans and the substandard properties attached, played a large part in the economic meltdown and the collapse of the housing market.