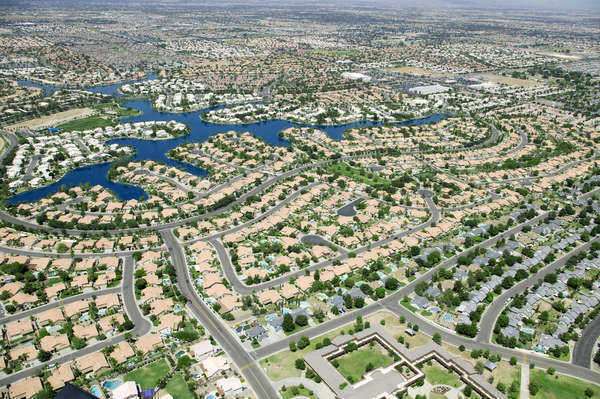 Background
Most laws, including real property law, are governed by both, the federal. and state government, majority of the laws are established by the state with jurisdiction. Each state has its own variations of the laws established, particularly to meet the requirements of their residents. For example, some states have more flat land, rather than a mountainous terrain, therefore the laws dealing with those states will adapt to the circumstances given. Each state has many different regulations, such as ones with zoning, and various means and requisites in order to acquire real property.
Your home could be referred to as real property, as well as everything beneath it all the way down to the core of the earth, and above it, all the way up to the stars. That was the initial rights one had, until satellites and a traffic of air transportation had come into play. While that is established, there are air space regulations in various areas which may take away from the enjoyment of your land. There are a lot of pros and cons comprised within real property law, the key is to know how they work in your benefit.
Each piece of property is unique, the term non-homogeneity portrays the value of each piece of property. The government requires owners to make full use of the land, and to not let it go to waste. There are processes in which not only could your land be taken by the government, but the title could also be acquired by an individual who might begin to develop interest on your land. As long as the interest is beneficial to the possessor and to the land, after a statutory period, the land could be deemed theirs as long as guidelines are followed.
Majority of the property law implemented within the modern United States derives from English Feudal law. Feudalism was one of the creations which was given birth during the Dark Ages. During that time, “divide and conquer” became the motto. Groups were formed, and the most capable out of each group became the leader.
The most capable out of the groups became Lords, while the others became vassals or tenants. The Lords took on the major issues on hand regarding the power of the group as well as its security and stability. The term “real” is derive from the Latin word “thing”, while “estate” was derived from “status”. Back in the feudal era, only the Lords had absolute ownership of property, this is initially where the term “landlord” derives from.
The rules and regulations in which the federal government and state govern real property law, tend to go hand in hand. It is very rare to see a conflict of interest, even precedent ruling has no complications. The law has designed various sources of law which get places into primary, secondary, and resourceful sources. This in itself comes to lay down the priority of precedents. The key numbering system helped put all the codes and decisions into an organized matter, almost everyone turns to West Law for convenience and articulation.
Legal Assistance for Real Property
A legal assistant within real property law assists the buyer, and the seller in carrying out their tasks within their real property transaction. The skills obtained by legal assistants in real estate law include the preparation of legal documents, analyze and review of real property titles, creating land descriptions, preparation and review of leases, and fact-finding investigations required to represent purchasers, sellers, and lenders in connection with real estate transactions.
Real estate legal assistants are employed in private law firms, corporate legal departments, and governmental agencies. For the most part, the legal assistance necessary in order to get through a real property transaction are through property lawyers, paralegals, and real property consultants. Between these three, who owe a fiduciary duty to the buyer, and the seller, should be overlooking the whole real estate transaction from beginning to end.

Can Real Estate Be Included in an Inheritance?