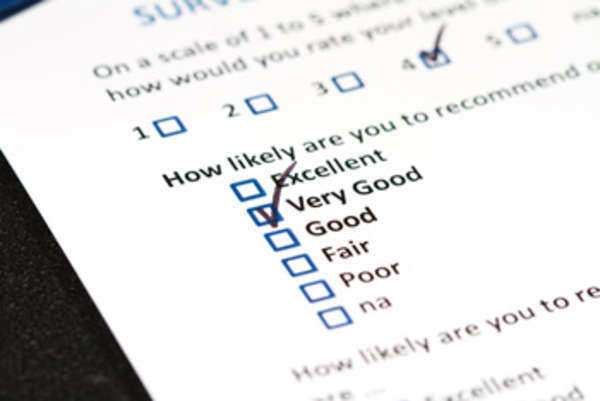 Land title insurance is a form of property insurance that, in essence, protects the owner, mortgage lender, or developer of a property in the instance where it is discovered that the individual or group does NOT have the full rights and title to the land as originally speculated.ALTA has also, in coordination with the American Congress on Surveying and Mapping (ACSM), a professional organization of surveyors, specified uniform standards on land surveying and measurement.
Title insurance is fairly particular to the United States, due to a long history of poor property record maintenance in numerous states and former territories,property. Policies often cover full indemnity in the instances that a policyholder’s title is rendered invalid. Title insurance is unique amongst nearly all forms of insurance because it does not indemnify against future actions, but retroactively toward previous events (namely preexisting property conflicts).
The ALTA specify the three main forms of title insurance policy as owner, lender, and builder.
Historically, though, title insurance polices are also low risk policies from the perspective of the insurance industry. Most of the policies’ premium revenue is directed towards assuring the validity of an insured property; title insurance is not even typically calculated using standard actuary tables. Instances of actual title conflict are fairly rare, and are often the result of very extenuating circumstances, and sometimes even criminal action. Naturally, as the country has progressed, most states have a fairly standardized method of document recording, with only a few states still requiring actual property review.
The ALTA has been largely beneficial to the process of consumer education, and in encouraging ethical practices in the real estate industry. The ALTA went so far as launching the Title Industry Consumer Initiative where the ALTA specifies a five point “Principles of Fair Conduct,” which not only call for the highest ethical behavior and consumer education, but also to support a culture of compliance throughout the entire industry.
The ALTA’s alliance with ACSM has been a core part of this process. By promoting the ACSM’s recommended surveying standards, ALTA and ACSM have tried to minimalism the potential for future land conflicts and to remedy those that do occur in as timely a manner as possible.

Pricing and Fixing Up Real Estate