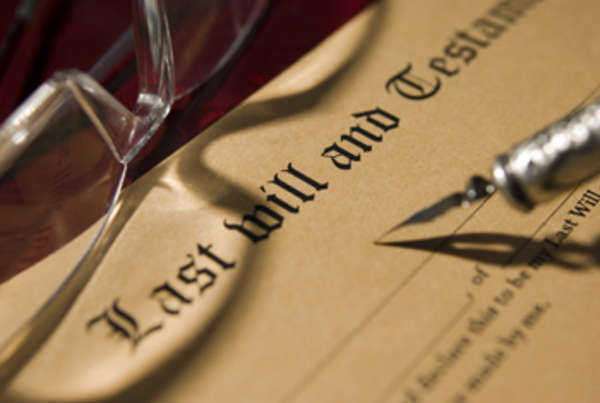 A lease is a contractual relationship between a tenant, also known as a lessee, who acquires the right to use the property of another. There are two various forms of property, intangible and tangible, which could be leased. Intangible property consists of a carpet cleaner or a xerox machine, while tangible leasing revolves around automobiles, or any form of real estate. In the instances of leasing property, rent, also referred to as consideration, is paid to the landlord whose party is known as the lessor.
The lease is a contract in which the landlord may prohibit certain things, while the tenant may have his own provisions on the lease as well. Other than the restrictions by the landlord, there maybe local regulations which may need to be follow as well, but aside from that, the tenant has control. No one can enter the property while there is a tenant, without the permission of the tenant. It is unlawful for the landlord to interfere with the quiet enjoyment of the tenant while he or she has possession of the property.
A lease falls under the contract law of the applicable jurisdiction and therefore is deemed enforceable. Occasionally, according to where the property is located, a statute may require certain clauses to be stated within the lease itself. There are many specifics needed to be stated on the lease due to the complications that may arise later on in the relationship between the tenant and the landlord. Clarity is a must in order to the various details stated within the lease. The following elements are common on most leases:
Names of the parties who are entering the agreement
The starting date as well as the duration of the tenancy
Specifying the property by address
Stating the conditions regarding renewal
Method of payment
Specifics regarding the security deposit and the conditions for its return
Statutes, default conditions and specific remedies
Details regarding insurance, restrictive use, and responsibilities for maintenance.
A tenancy at will, also referred to as an estate at will, is created based upon the discretion of the landlord, and the tenant. It can be an informal, or a formal agreement depending on the specifics set by the two parties going into agreement. This form of tenancy may be terminated at anytime based upon a reasonable notice from either party. It is rare, but quite possible to have a tenancy at will that requires no consideration or rent.
Any verbal agreement regarding the lease being longer than 12 months is not enforceable unless in writing. Many residential leases convert into a tenancy at will after a 30 day notice, once a new lease is negotiated, the estate at will automatically terminates. There may also be a provision which states, if the lease is not renewed by a certain time, the estate at will terminates automatically.
If the landlord creates the estate at will, not only could he terminate the lease, but so could the tenant. On the other hand, if the “at will” tenancy is created based upon the tenant, the landlord may not be able to terminate the lease due to the possibility or intent of a granted life estate or a fee simple estate. A tenancy at will may be terminated by the law in a few given scenarios listed below:
If the tenant commits waste against the estate
Tenant attempts to assign the tenancy
The property is used for unlawful purposes
Landlord transfers his interest in the property
Landlord leases the property to another
If the tenant or landlord dies
Since the creation of an estate at will may be formal or informal, the termination may be the same. If not restricted by the jurisdiction, a landlord may end an estate at will by just changing the locks, in some jurisdictions that is known as a constructive eviction, but others may allow it.