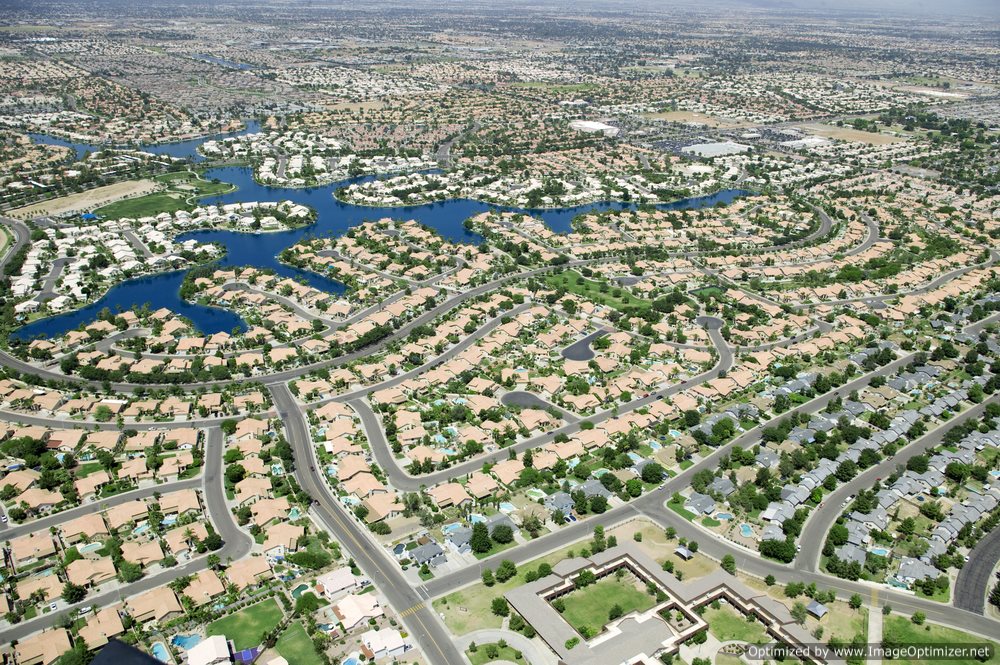 Nadya Suleman, who became infamous for her multiple pregnancies using in vitro fertilization, attempted to have a local real estate company handle the sale of her home.  However, the company has refused, stating it does not want to be associated with her.
Atlantic and Pacific Real Estate, located in La Habra, California, has stated that the potential media coverage and exposure is just not worth the business of providing their services to Ms. Suleman.  Ironically, the real estate company’s refusal has done just that, as they are now placed in the spotlight for their refusal to represent her.
Nadya Suleman is the mother of 14 children, but became notorious in the media for birthing 8 children all derived from in vitro fertilization.  Her case sparked controversy and debate about woman’s reproductive rights and public assistance programs, which Ms. Suleman was receiving while caring for her 14 children.