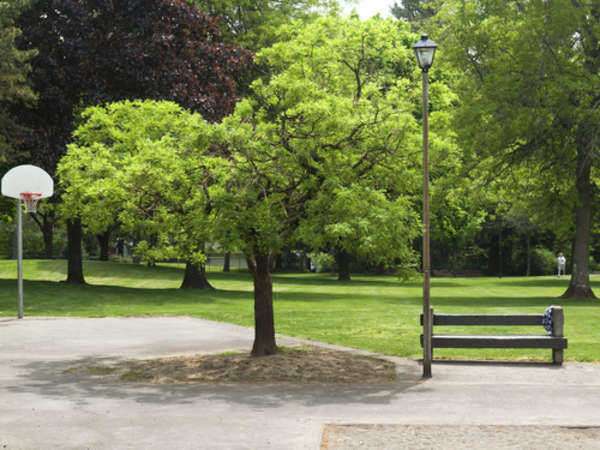 A brief guide to common areas

The term "common area" is used to refer to a space on a piece of property which is owned by all owners on the property on a percentage basis, or to spaces owned by an overall management structure which charges each tenant for maintenance and upkeep. Most frequently, the designation of common area is applied to spaces in condominium and cooperative housing projects. These spaces include areas such as parking lots, laundry facilities, fences and all parts of the property which are available to use for all residents.

A common area can also refer to spaces which are used by all residents to enter and exit the property which do not serve another particular function, such as hallways, common corridors and all parts of the facility not owned by an individual resident.

In order to maintain these common area spaces, all owners with a percentage share contribute to a collective fund for their maintenance. The fees collected go towards various expenses, including upkeep, insurance policies covering the common area, and the purchase of equipment, such as washing machines in laundry facilities. Commonly, these fees are collected and applied by a homeowners association or co-op board. In some states, these may be called Homeowners Association Fees. Once the fees for maintenance of a common area have been collected, it is generally considered the responsibility of management to apply them to safe upkeep and management of the communal property.

Another definition of "common area" applies to organizations such as shopping malls and strip malls, in which multiple businesses operate. In such cases, a fee is generally assessed by the owner of the overall property for the maintenance of these spaces in the form of such functions as trash removal, cleaning and external lighting. This fee is generally proportionate to the size of the area being rented by the store in question and is known as a "common area maintenance" fee, often abbreviated "CAM."

To determine the CAM fee, the fractional formula generally used by landlords divides the area being leased by their tenant by the total area of the shopping center in question. However, the total area may be modified based on several different factors. In particular, space which is not actively being used by any tenants may not be included in this total area, such as basement storage areas that are not currently in use.

Negotiating this common area maintenance fee is a key part of the lease to be signed by any prospective tenant. At this time, a contract may include a so-called "CAM cap," which places limits on the amount that this fee can be raised, either for the first year or an ongoing, indefinite basis. Such restrictions are put into place in order to protect tenants from increased fees which are greater than expected, making their business financially unfeasible. The initial CAM cap fee will provide the base for all future increases.

No Down Payment Mortgage

Expectations of Owners in Property Management