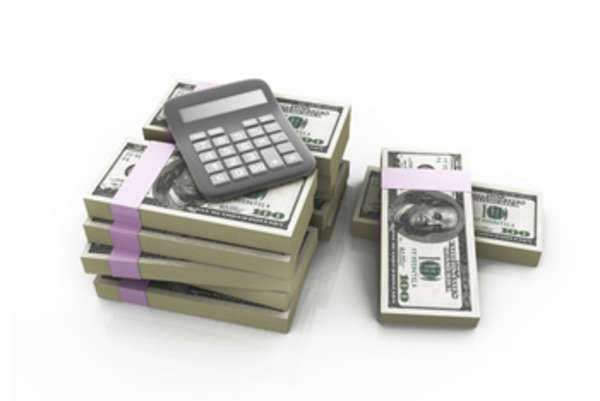 Whether someone is buying property for the first, second, or third time, it is very rare, unless one has a tremendous surplus of liquid capital, to pay the entire cost of a property by themselves. In most cases, especially with new homeowners, it is entirely unrealistic. This is where loans and mortgages come in. A mortgage is a kind of loan where a lending institution leverages a property in exchange for an expenditure of capital (in the form of the loan).
The loan/mortgage is thus paid back in recurring increments over time, with a set rate of interest (which is how the institution, in theory, makes its profit off the loan). Until it is paid, the lending institution has leverage of ownership over the property, which means that if the owner cannot pay back the mortgage, to the point where they default on it, the bank takes ownership over the property in restitution for their initial expenditure.
Mortgages generally represent a significant risk on the behalf of a lending institution, therefore, the applicant applying for the mortgage is required to show a great deal of fiscal stability, usually in the form of a high paying job or assets that illustrate long term financial stability. In essence, the lender has to be sure that the applicant is capable of paying back the mortgage over a long period of time, or else they will find themselves with a foreclosed property, which they must then take the time-consuming steps to liquidate in order to try to regain their investment. Lenders are often capable of transferring a mortgage through sale or “swap” with other financial institutions, provided the new institution does not change the terms of the initial agreement with the property buyer.
As stated, it is fairly common for most people buying their first property to do so with a loan, usually because of the initial costs being outside the realm of savings capital. The property leveraged against is then almost always the property being purchased. When the owner of the property, say a homeowner, decides to relocate or buy a different house or property and undertakes property sale proceedings, the proceeds of the sale generally will be used to pay off the remainder of the mortgage, thus removing the lender’s leverage on the house and making it clear for sale. If necessary, the homeowner can then obtain a new mortgage to pay the cost of the new home for whatever amount is necessary to make up the shortfall (with lender approval, of course).
Some property owners have been known to get mortgages adjusted, a process known as refinancing, usually when needing either extra capital or when adjusting monthly payment amounts (this nearly always requires the owner to be in good standing with the institution and have a good credit history). It has also been common for individuals to take out second or even third mortgages on a property when the need for liquid capital arises, but again, this represents a significant risk on the behalf of the lending institution and is a much rarer occurrence in the light of recent economic conditions (much of which was brought on by an proliferation of overly risky, low rate mortgages than were defaulted on at rates higher than many institutions could keep pace with).
One form of second mortgage that is still fairly common is the home equity loan. Home equity loans are usually given to homeowners, with the express purpose of being spent to improve the home, usually in the form of repairs or improvements. In addition, however, it is not uncommon for them to be used for other expenses, such as medical. Usually, these loans are only given to applicants with excellent credit history, and often stand to decrease the home’s actual equity. Home equity loans are usually for amounts much lower than the traditional mortgage, and often have a much shorter term of repayment.

How to Sell Your House