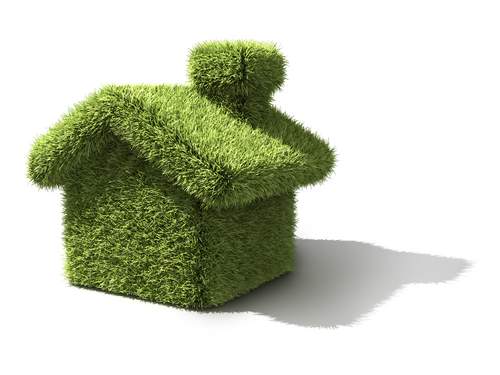 A person or group that has loaned out a sum of money may require an added security on that loan prior to dispensing it. This would guarantee the lender the assurance that their loan would be repaid in its due time without having to worry solely about the capability of the debtor to pay their debt. This type of assurance comes in the form of a guaranty, which is a legal document set to impose a responsibility on a maker of the document to pay the debt in place of the borrower, such as in case of the debtor’s inability to do so.
The “inability” can be determined by different circumstances that are measured in the terms of the guaranty, dependent on the type of guaranty. A guaranty is extensively common in the case of mortgage loans. Due to the fact that mortgage loans require such large amounts of funds in a loan, the guaranty serves as a form of security over that loan for the lender, and usually assists in the approval of such loans. The guarantor who signs the guaranty and assumes the responsibility over that debt for the borrower can either be a sole contributor, or sometimes a group of contributors especially in the cases of corporate debtors.
Preparation
A guaranty must be made in the form of a written document and signed by a guarantor. The guarantor must have full knowledge of the conditions of the guaranty, and the regards it entitles to them in the case of an unpaid debt. Such guaranty must carefully and clearly outline the circumstances where a guarantor would be responsible for the payment of a debt, pertaining to the type of guaranty, and any amendments or changes made on that guaranty.
Once a guaranty has been completed, it becomes an official legal document held by the lender, such as in the event they need to use it against the guarantor and debtor. If the document is amended in any way disregarding the approval or consent of the guarantor, the document becomes invalid as the guarantor is released from it immediately.
Basic Provisions
In order for a guaranty to be valid, it must be approved by the lender, debtor, and, most importantly, the guarantor. The guarantor is the person or group of persons that accepts the full obligation of payment over a debt in place of the debtor under certain conditions or circumstances. If the guaranty existing is a payment guaranty, then the guarantor knowingly accepts that the collector may seek repayment of the debt from them when it is due if the debtor has not done so.
However, if the guaranty deals with a collection guaranty, there are certain conditions that must be met in order for the collector to pursue repayment from the guarantor. These conditions can relate to failure by the collector having collected through the debtor’s assets, having sued the debtor for payment, after it has been established that the debtor is either unable to pay or has gone bankrupt. Any of these would establish the right upon the collector through the guaranty to seek compensation through the guarantor.

What You Must Know About Encumbrances Zoning

Tips for Selling Your Home